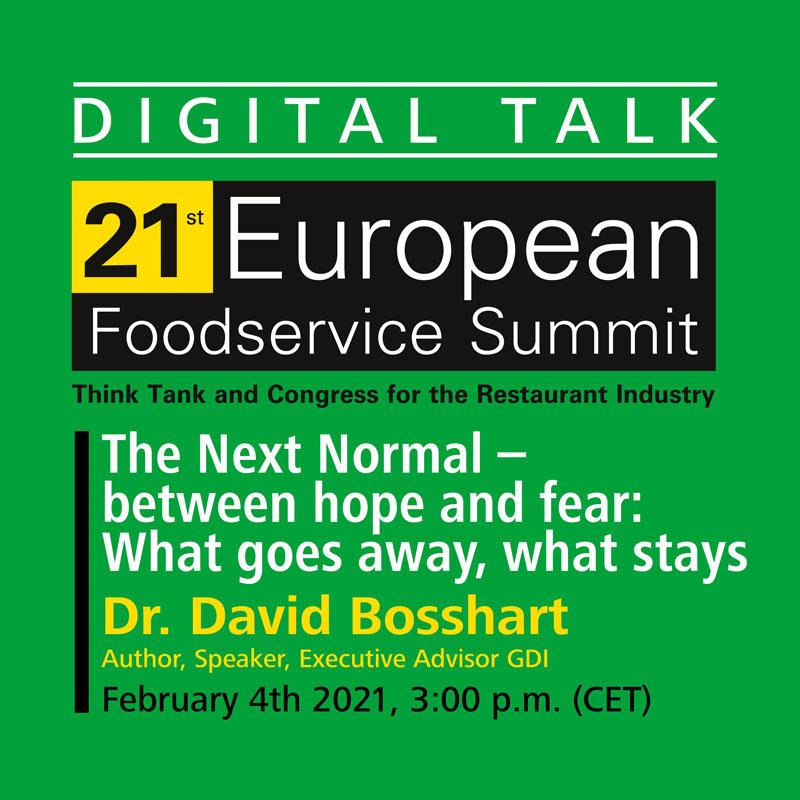 In our third edition of our digital talk series, editor Katrin Wißmann will host European Foodservice Partner Dr. David Bosshart, Author, Speaker, Executive Advisor GDI Gottlieb Duttweiler Institute, for a 60-minute session on the next Normal, implications from the crisis and recovery. 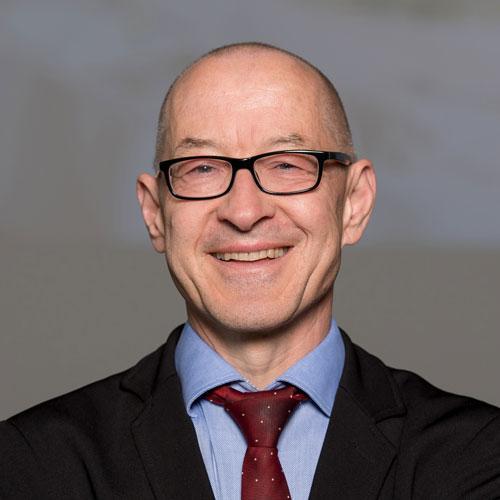 After a commercial apprenticeship, Bosshart capped his studies with a Ph.d. from the University of Zurich in philosophy and  political  theory.  He  has  been  involved in scientific research, retailing, communications and marketing consulting.  From 1991 to 1996 he was head of the department of consumer research and social change at the GDI. From 1997 to 1999  he  was  head  of  strategic  development and director of the cultural and social section of the Federation of Migros  Cooperatives. Bosshart has been in his current position since 1999. He gains continuous educational updates from Stanford University and from the University of Chicago Booth School of Business.

David  Bosshart  is  the  author  of  numerous  publications  and  a speaker at international events in Europe, America and  Asia. His expertise is focused on consumption and consumerism, retail and supply chain, artificial and human intelligence, data wealth and data scarcity, globalization contradictions and political philosophy, management and social change. He is currently lecturing on the topics below. 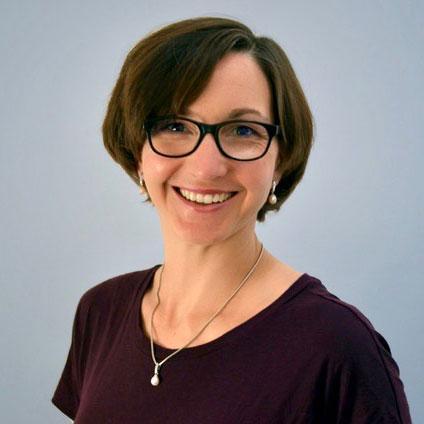 Restaurant Trends in the Time of Pandemic: Options & Opportunities