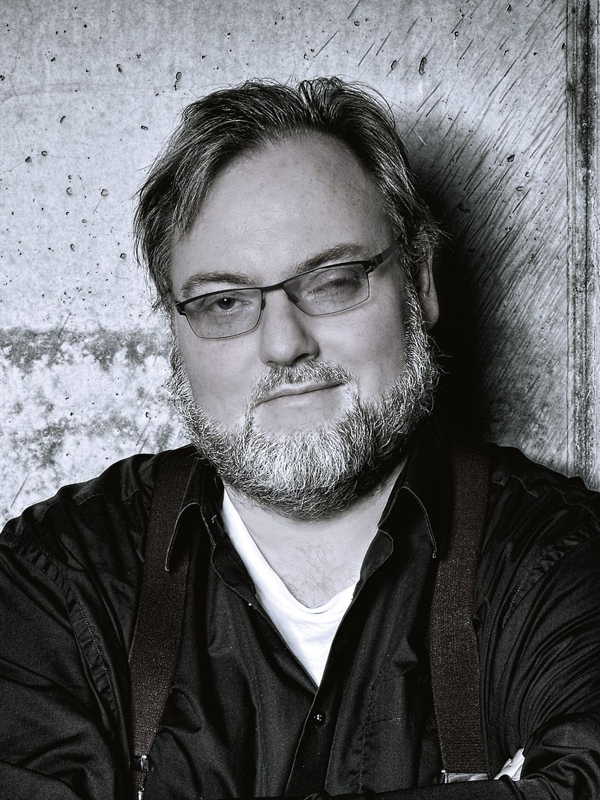 Dirk Engel is an independent market and media researcher, consultant and author. In line with his credo „Knowing what customers want,“ he helps companies and media owners better understand their customers. His focus is on advertising effects, consumer behavior, media usage and the future of media and marketing. He regularly writes articles on these topics in Planung & Analyse and is a sought-after expert in the marketing trade press. With a degree in communications, Engel began his career as a local journalist, after which he worked for 15 years as a media researcher at the Universal McCann agency. Engel has been self-employed since 2011 and, in addition to his consulting work, also devotes himself to teaching assignments at various universities. In his spare time, he is active in a debating club and organizes public debate competitions.