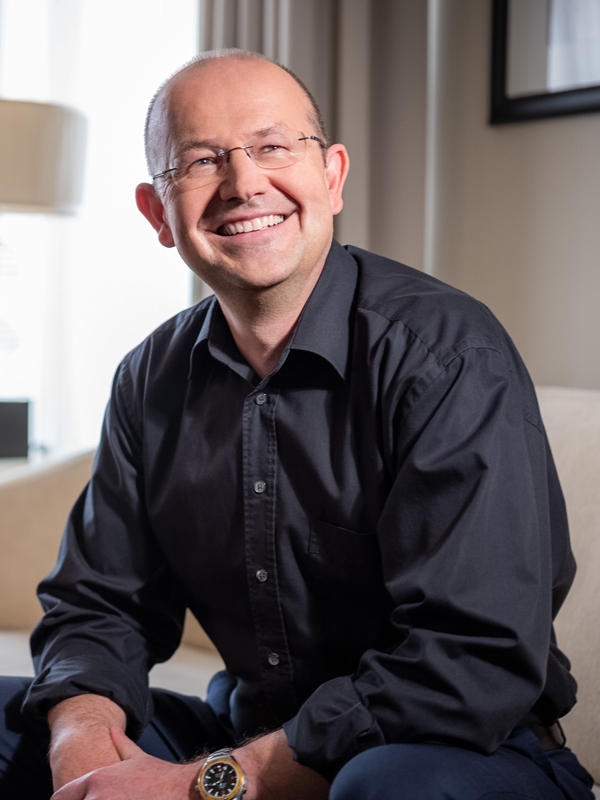 Claus Hackmann, PhD, joined BASF BASF Venture Capital GmbH as an Investment Manager in 2010. He is active in seven boards. The related companies are based in the Israel, the UK, Switzerland and Germany.

Before that he was head of production of Electronic Materials in Europe within in the BASF SE (2007-2010) and was responsible as leader of the Business Process Management team in the business unit detergents and formulators (2003 -2007).

He joint BASF SE in 1994 and worked until 2003 in several functions in research, development and production. Claus Hackmann studied chemistry at the Westfälischen Wilhelms Universität in Münster (1985-1993) and did his Postdoc at the UCSB in Santa Barbara (1993-1994). 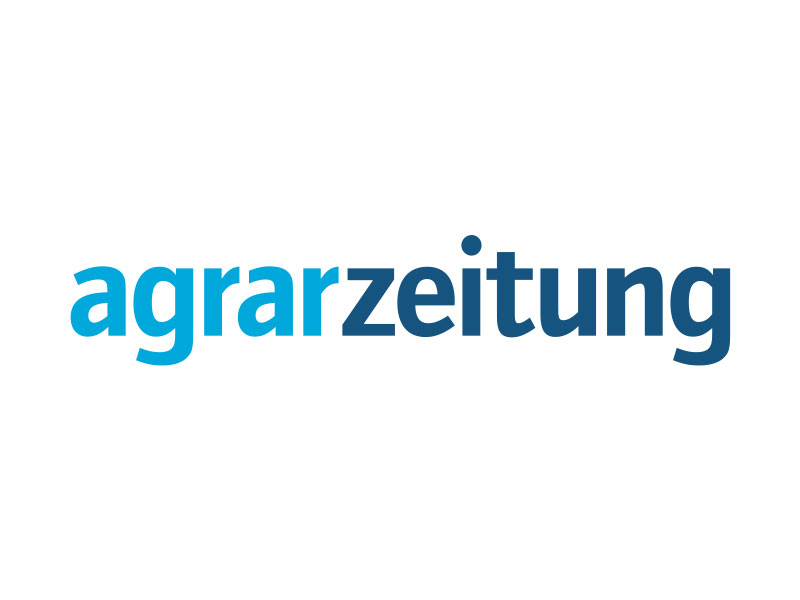 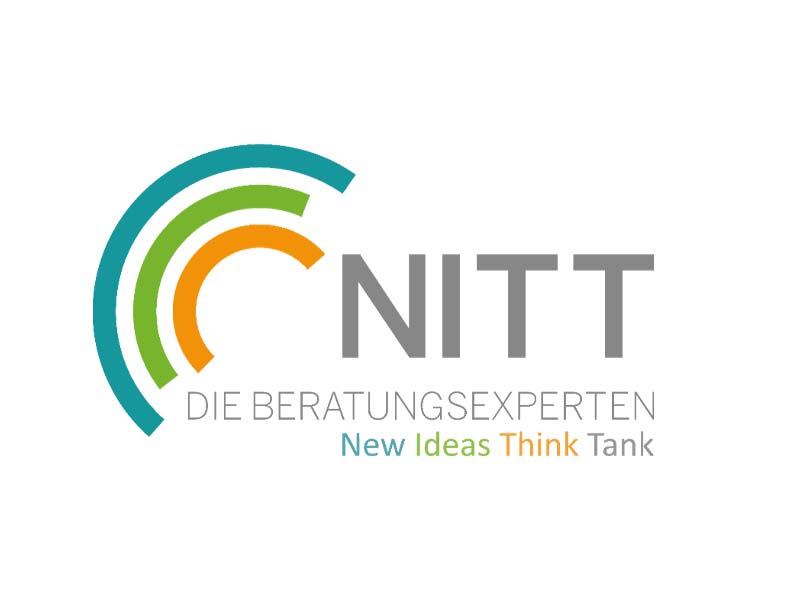 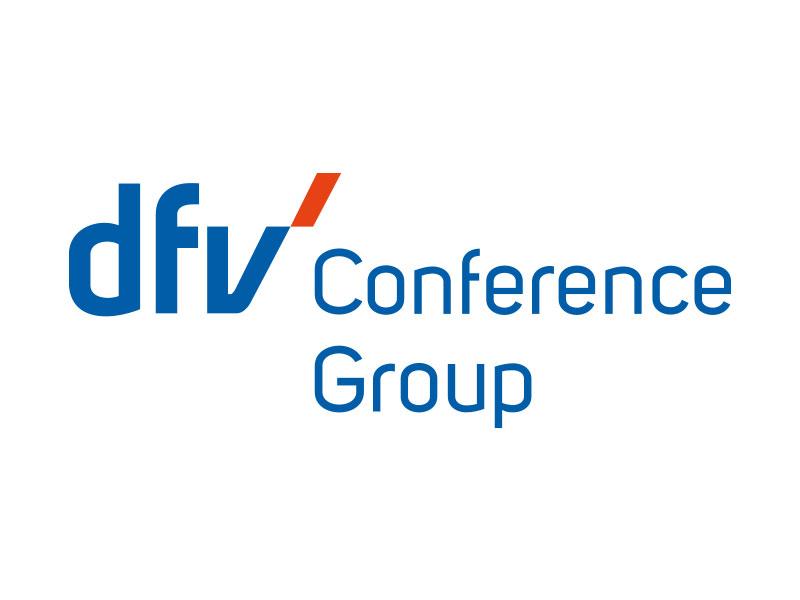